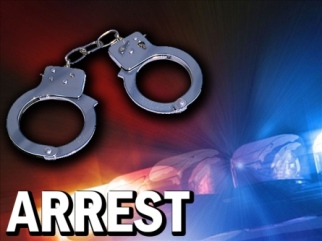 The search warrants were served at the following locations: 2407 Kemp at Spring Touch Spa, 3308 Kemp at Magic Massage and Spa, 912 Scott Ave at Wellness Center Spa, 4822 Kemp at Joyou Massage and 3701 Sheppard Access at Lucky Spa.

The arrests stem from a long term investigation where sophisticated surveillance techniques were used to build probable cause against the massage parlors.

The investigation is ongoing and further charges and arrests are expected.