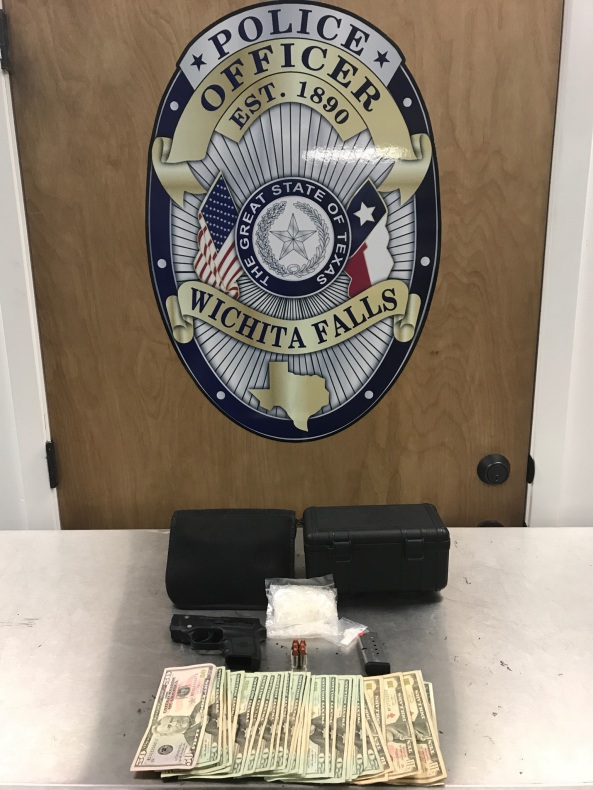 On Tuesday, September 12th, at approximately 8:15 pm officers with the Wichita Falls Police Department’s Organized Crime Unit conducted a traffic stop on a 2016 Chevrolet Malibu in the 2800 block of US 287.

During the course of the stop officers located a .380 caliber handgun along with 66.41 grams of methamphetamine.

Both subjects were arrested and transported to the Wichita County jail without incident where they were charged with unlawful possession of a firearm by a felon and manufacture or delivery of a controlled substance in penalty group one.

One comment on “Traffic Stop Leads to Narcotic Arrest”