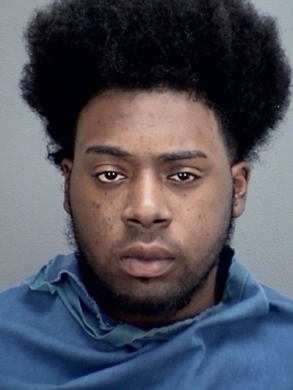 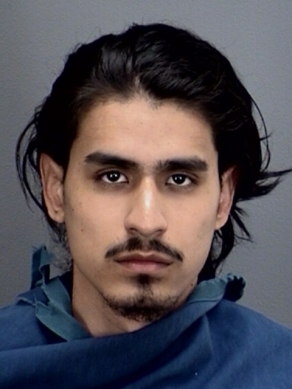 On 02-06-17, at approx 1:15pm, WFPD officers were dispatched to the area of 14th/Grace in reference to a stolen Chevrolet Pickup.  The victim observed a black male driver and a hispanic male passenger steal his truck from a garage in the 300 blk of Indiana.  The victim was able to use a second vehicle to follow the suspects.  The suspects tried to get away from him but were unable to do so.  Both suspects jumped out of the running truck in the 1600 blk of 14th Street and ran into a residence where they were later found by officers, one of them hiding in a closet.  The suspects were identified as Justice Smith, age 20, and Joseph Jimenez, age 21.  Both were arrested for Theft over $2500 under $30000.  In addition, Smith was charged with Failure to ID and Resisting.

WFPD Officers responded to the URHCS emergency room on 06-11-21, at 11:48 pm, to investigate the death of a one-year-old child. The child had been transported by a personally owned vehicle to the hospital where she was pronounced dead.
WFPD FUR-EVER FRIDAY!!!
We are humbled and honored to serve such a supportive and appreciative community! Today, Golden Chick stopped by and provided lunch to our officers and civilian staff. Thank you so much! We appreciate you!!!
UPDATE: On Saturday, just one day after this originally posted, Lotus was adopted by her new fur-ever family!
BURGLARY SUSPECT ARRESTED!
Loading Comments...
Comment
×
%d bloggers like this: