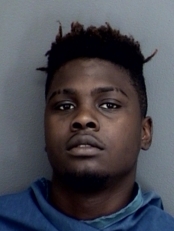 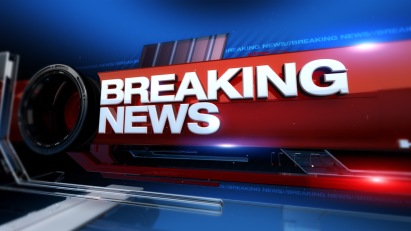 On 10-16-16, at approx 11:04am, officers were dispatched to the 3600 bulk of Kemp in reference to an assault with a weapon. Upon arrival, officers were informed that the suspect, 20 year old Tevin Beard, fired a gun at the victim and fled the scene in a black Ford Mustang and the tag was provided. Officers located the vehicle going south on Taft Blvd and conducted a traffic stop in the parking lot of French Quarter Apartments. Investigation led to the discovery of a handgun in the vehicle and Beard, who was the only occupant of the Mustang, admitted to shooting the gun. Beard was arrested for Aggravated Assault and the vehicle was impounded. No on was injured in the shooting.

This morning, several officers participated in the The Xpress Half Marathon. We had runners in the half marathon, 12K, and 5K.
It's Friday!!! Have a great weekend and remember your #9PMROUTINE!
* CAN YOU ID? *
A subject was arrested this morning at the intersection of Kemp and Avenue E for being in violation of a court order (gang injunction zone). He was transported to jail without incident.
There are many trends on social media these days. Today, we are joining in by dubbing this "Women of the WFPD Wednesday"!
WFPD DARE Officer Danette Sheehan was out visiting community businesses today when she ran into this awesome WFISD student outside of Firehouse Subs!!!!
Loading Comments...
Comment
×
%d bloggers like this: